Terrorism and sabotage are global concerns for both corporations and governments alike as the frequency of such attacks have multiplied.  Advanced threat detection is the leading edge of range and facility security in front of perimeter defenses which include fences, barriers, guards and security patrols. A strategy of defense-in-depth for critical infrastructure facilities typically places several layers of sensitive intrusion detection sensors in detection corridors beyond the perimeter defenses as well as between an outer perimeter fence and actual facility and equipment. The most effective perimeter-intrusion detection systems use multiple over-lapping technologies to increase the probability of rapid detection and low false alarm rates under a range of environmental and lighting conditions.

ACS’s automated or manned active and passive perimeter surveillance sensor systems can be selectively configured to meet whatever challenges your location, terrain and environment presents. Every ACS Detection System can be integrated for a complete security solution. 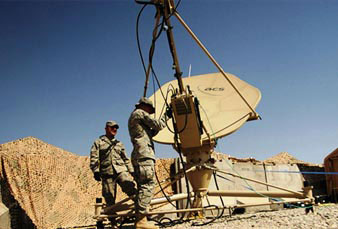 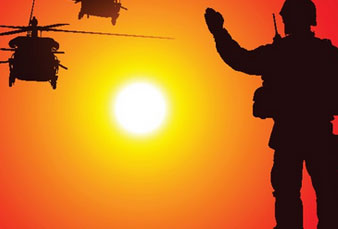 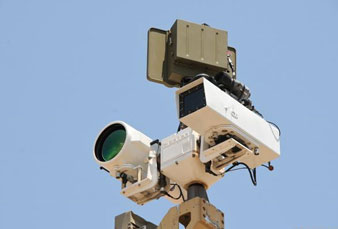